All for Joomla All for Webmasters
Skip to content

Jiggy (IT) Be Water lifestyle. Jiggy is quite simply unique.

There are some people that are destined to emerge and change things. His Lifestyle is called Be Water. This lifestyle as well as his logo are the result of many years of experience and insight. This idea is rooted in yoga and spirituality which both play an important part in his life and so in his music. Water can take any shape adaptable, so can you. Be water is a message which is very deep. After many years he figures this message out. He gets out that to be a real and successful part of this music scene and to practice this Artist Life professionally you have to take care of your body and soul and mind.

The offer in our world out there is large and only you can decide which way is right for you, you have the choice between „blue or red“. Be Water and you get to the next level. According to his career let’s start in 2008 when he changes his place from the dance floor as a clubber to the turntable to become the guide of the night instead of a sympathizer of the crowd.

From now on he starts to create his own unique style of music. During 8 years he lives in Ibiza. To describe this period in his own words: „This magic island opens everything in my life. It changes me, it let me grow up mentally and give me the name „JIGGY“. It let me understand myself and find out who I am. It was for me the best experience in my life and I am happy to have had the opportunity to make these insights about my life.

“ On this spiritual and magic island he gets a huge inspiration of music from artists like Sven Väth, Luciano, Marco Carola as well as from the amazing monday sessions at Cocoon in Amnesia. After lots of successful goings in the small clubs of Ibiza, he has his breakdown in 2012 playing in the clubs like Space, Privilege, Sankeys ( as Resident), Underground, Bora Bora and weekly show at Ibiza Global Radio.

From 2010 – 2015 he is the resident DJ at the company Capadi REBELS Boatpartys. From 2011 – 2013 he plays at the world famous radio station „Ibiza Global Radio“. He also has many more gigs in Secret Villa parties and Afterhours around the island. He leaves Europe in 2013 to play in Australia Melbourne One Six One, and Docklands big Festival with Chus & Ceballos from Stereo Production. In 2017 he has an amazing B2B with Martin Buttrich at Heinzgaul in Cologne, Germany. Now he is the resident DJ of Proton Wake Up Afterhour in Stuttgart, Germany. Clubs where he is present at the moment: 102 Neuss, Kowalski Stuttgart and around Germany.

For all that, you just have to meet the man Jiggy behind the decks to really get it. He picks up a crowd and takes them to the world of his unique water sound. At a JIGGY gig you are in a performance with no one knowing quite what is going to happen. His music brings you in a meditative status. 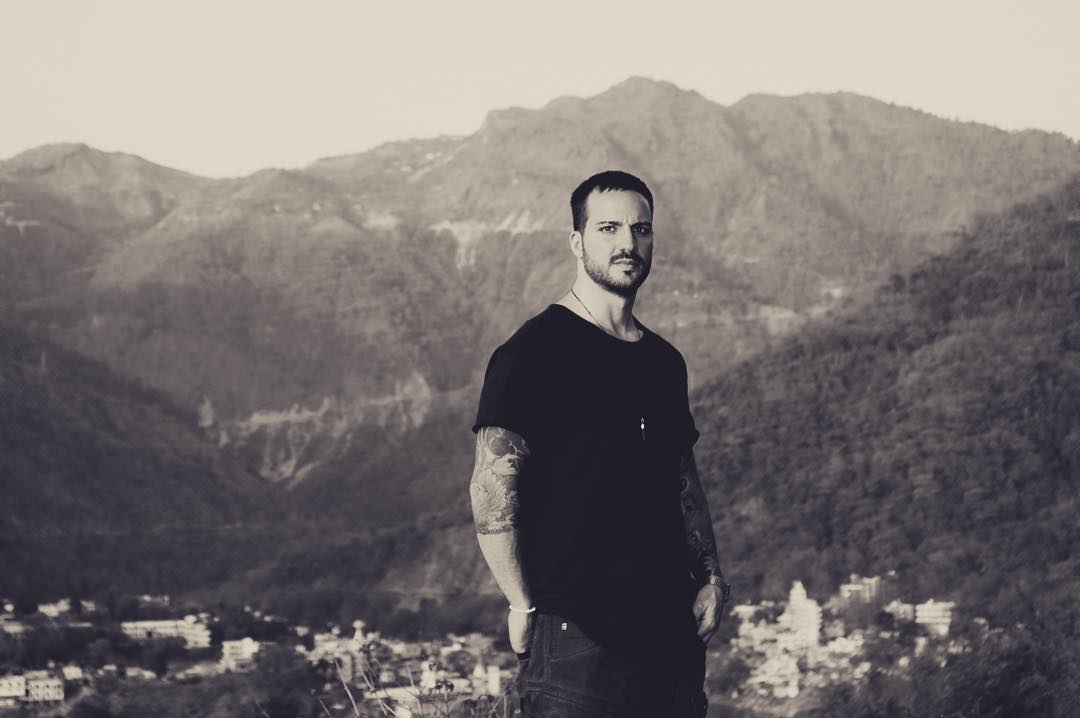 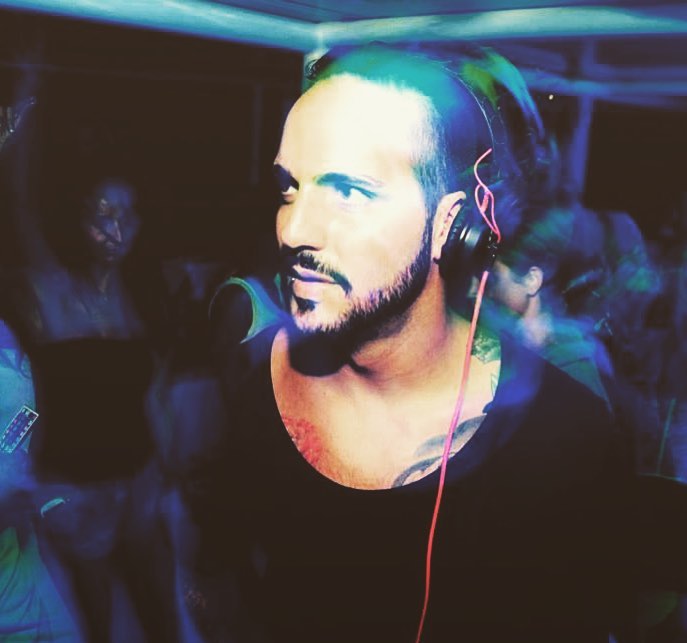 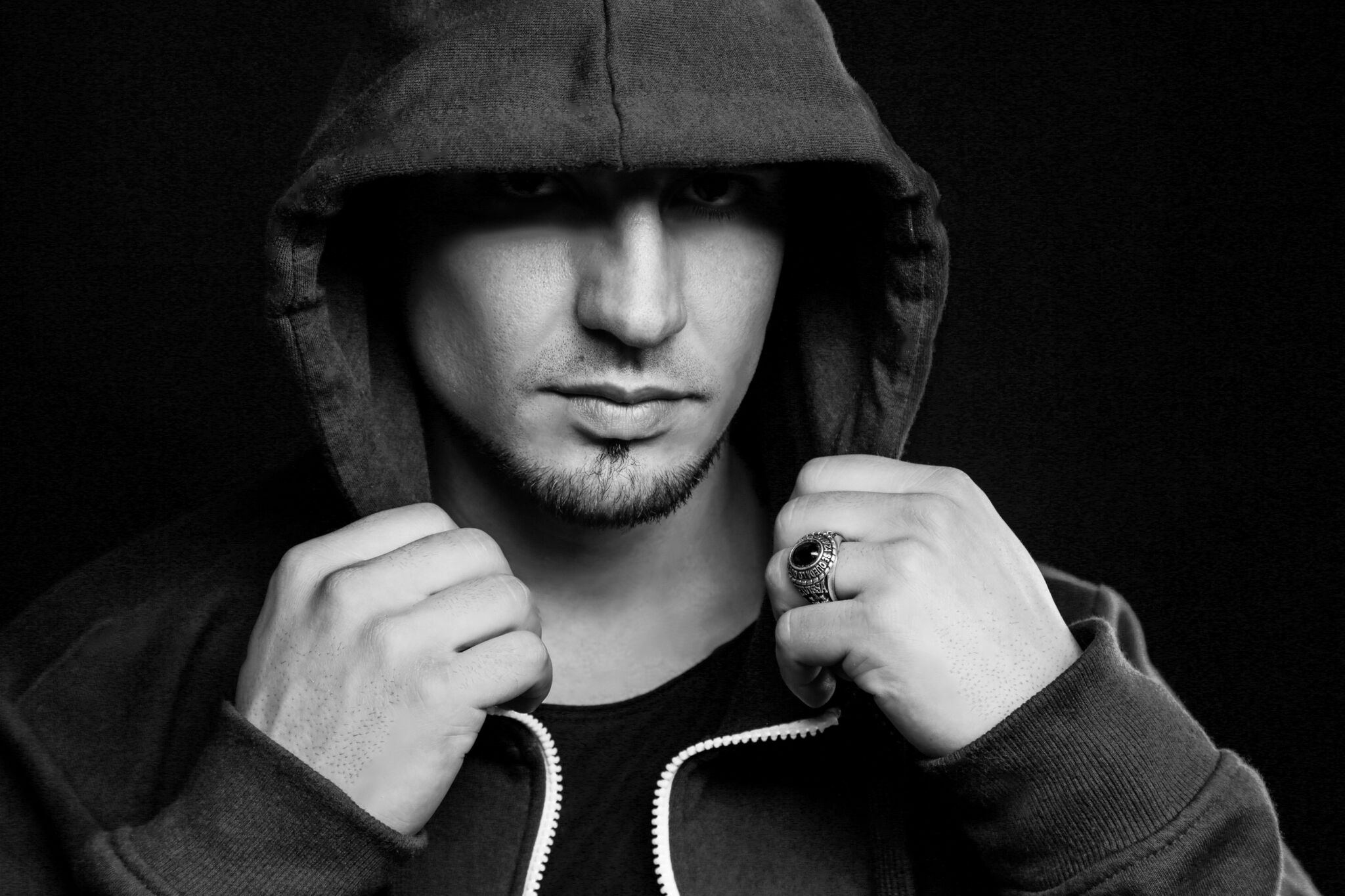